TransferWise was born of frustration

Sending money abroad is deceptively expensive, thanks to the hidden charges we’ve all been forced to pay. The banks claim “free money transfers”, “0% commission.” Sounds like money’s already flowing freely, but far from it. It’s pure propaganda.

Taavet Hinrikus and Kristo Käärmann are two friends who believe that money is meant to flow freely. But in the absence of a global currency, it doesn’t. An epiphany saved them thousands of pounds.

Taavet had worked for Skype in Estonia, so was paid in euros, but lived in London. Kristo worked in London, but had a mortgage in euros back in Estonia. They devised a simple scheme. Each month the pair checked that day’s mid-market rate on Reuters to find a fair exchange rate. Kristo put pounds into Taavet’s UK bank account, and Taavet topped up his friend’s euro account with euros. Both got the currency they needed, and neither paid a cent in hidden bank charges.

“There must be others like us,” the epiphany went.

And the rest is TransferWise.

Banks could charge you up to 5% in hidden costs when sending money to any bank account abroad. TransferWise is up to 8x cheaper. It’s only fair.

Banks and other providers often add a markup to their exchange rate while advertising low fees, which means you could be paying huge hidden charges. TransferWise transparently displays its fee upfront and deducts it before conversion. No nasty surprises. TransferWise then uses the mid-market rate, independently provided by Reuters without any markup. 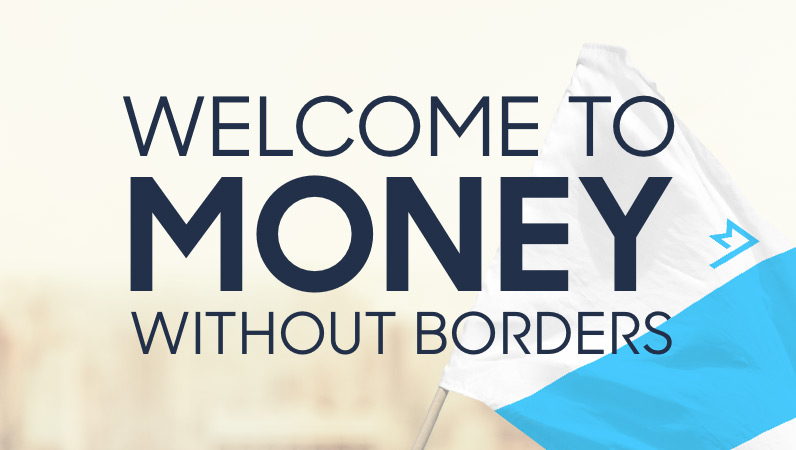 Old-fashioned bank accounts only work properly in one country and one currency. That’s why we built the Borderless account, available now for businesses and freelancers.

You always know where your money is

You’ll be updated via email at each stage of the transfer. You can also track your transfer with our award winning mobile apps and website wherever you are.

A new kind of multi-currency account — comes with 4 sets of international bank details, 28 currencies, and the real exchange rate.

Get instant bank details for EUR, AUD, GBP, and USD – it’s a bit like having accounts in each of those countries.

Hold money in up to 28 currency balances – and move money between them when the rate looks good.

Make fast international money transfers to 50+ countries. Save up to 5% compared to the banks or PayPal.

No monthly fees, no receiving fees – just a small charge when you convert across currencies.

You can hold and manage money in 28 different currencies. This lets you avoid exchange rate movements and prep for future transfers.

You can use money in your Borderless account to send to any of the currencies on TransferWise.

How much does it cost?

How we work out the cost of a transfer

How much a transfer costs depends on three things — the amount you’re sending, how you pay, and the exchange rate.

How you pay: There are different ways to pay depending on the country you’re sending from. Some of these payment methods, like debit and credit cards, come with an extra fee — it’s set by your card provider or bank, not by TransferWise. You’ll see how much each payment method costs when you set up your transfer.

The exchange rate: You always get the exchange rate you’d see on Google. It’s called the mid-market rate, and it’s the one banks use to trade between themselves. Because we never mark this rate up, your recipient gets more money at the other end. 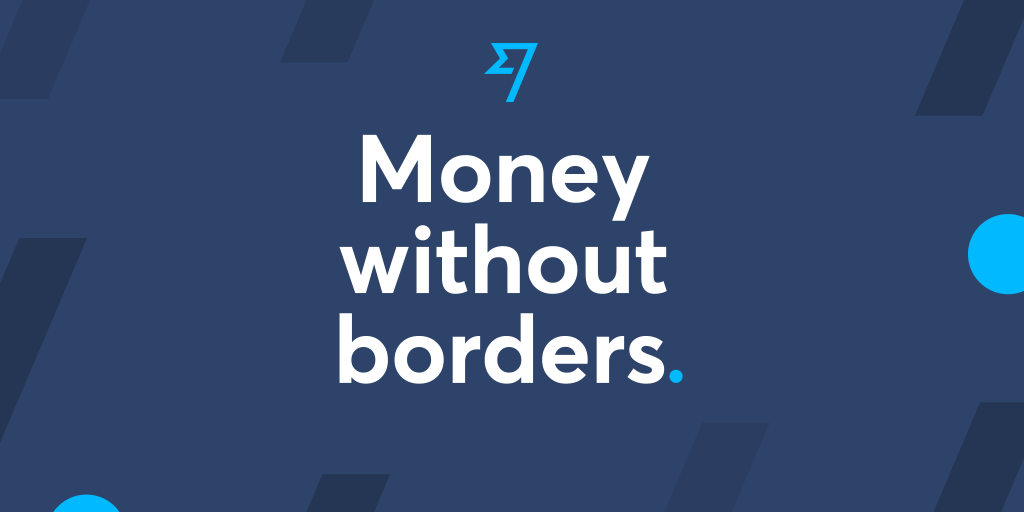 Have a look at the different options and see what best suits your needs.

Have a look at each page and see what is best for your needs.